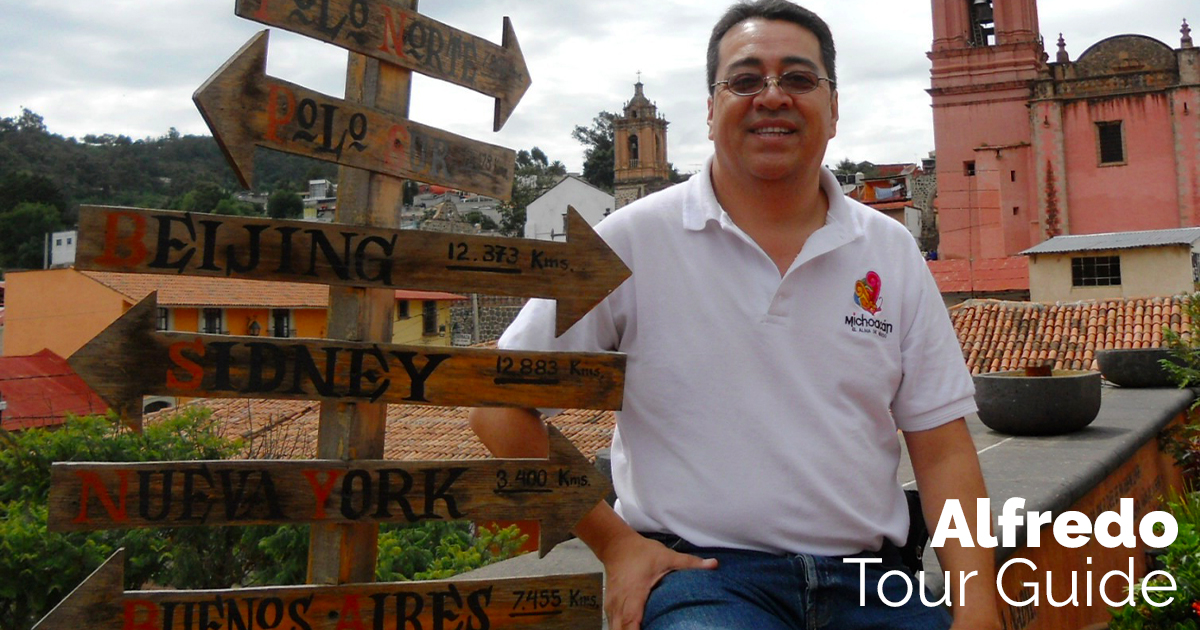 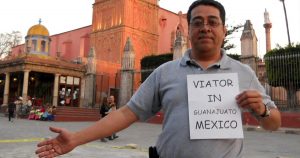 Born in Mexico City, Alfredo lived there troughout his education, enrolling in a school for tour guides established by the National Tour Guide Union & the Federal Government. During this time Alfredo also had the opportunity to learn English with American teachers at the Mexican American Cultural Institute (IMNRC). As a young adult, his family later moved to Michoacán where he found work with various hotels and travel agents. With a desire to return back to tour guiding, he enrolled in the Tour Guides training course hosted by the state government of Michoacán and the National Institute of Anthropology & History (INAH) where he was able to specialize in local history and culture of Morelia and Michoacan.

You must absolutely hire Alfredo for all of your tours – he was the very BEST! 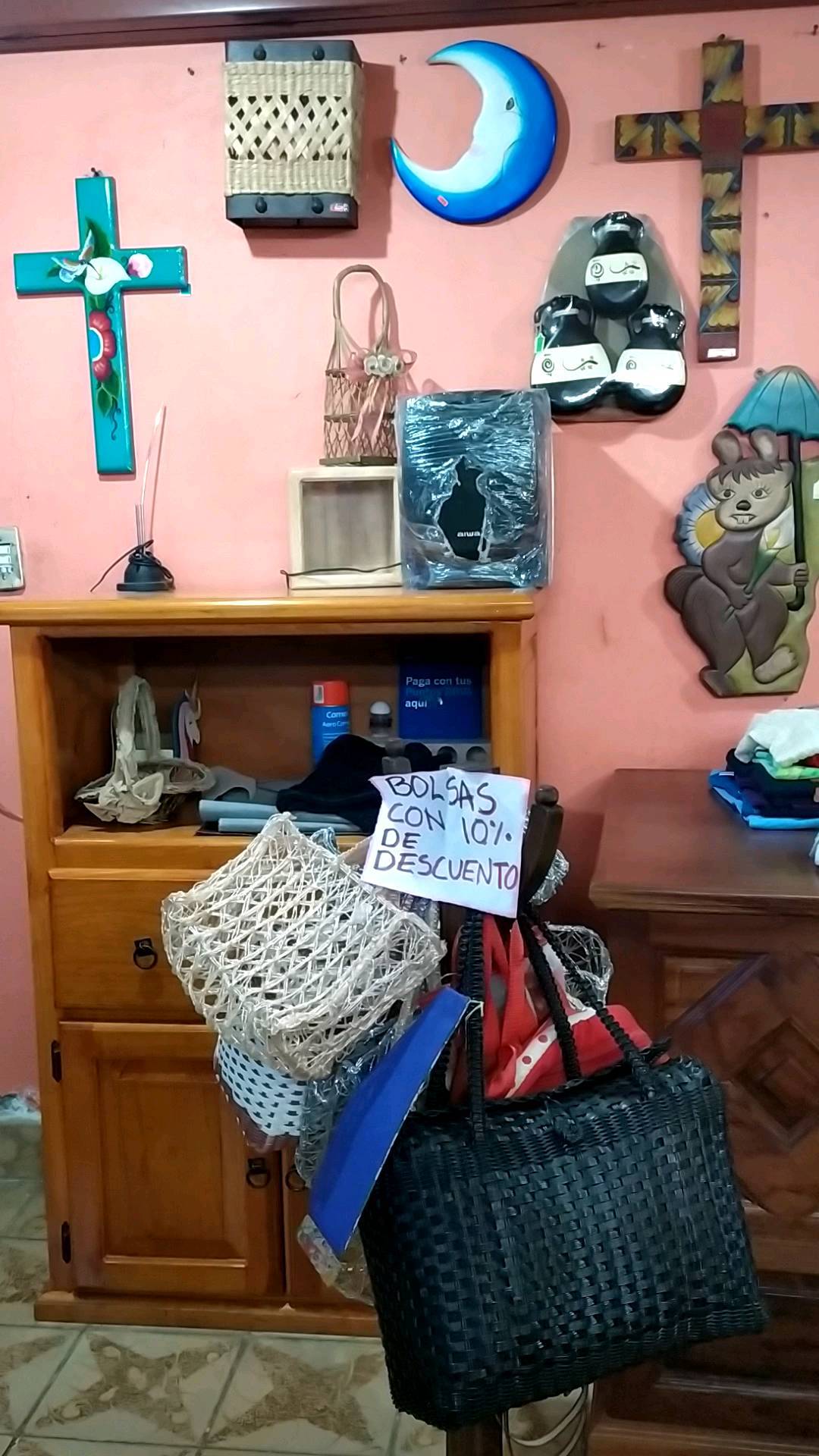 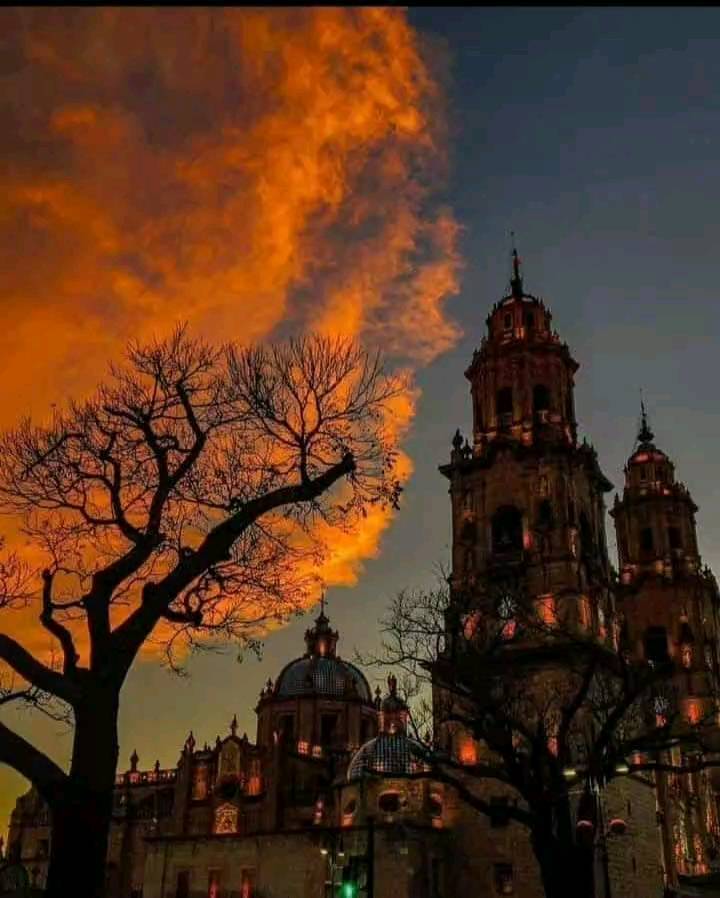 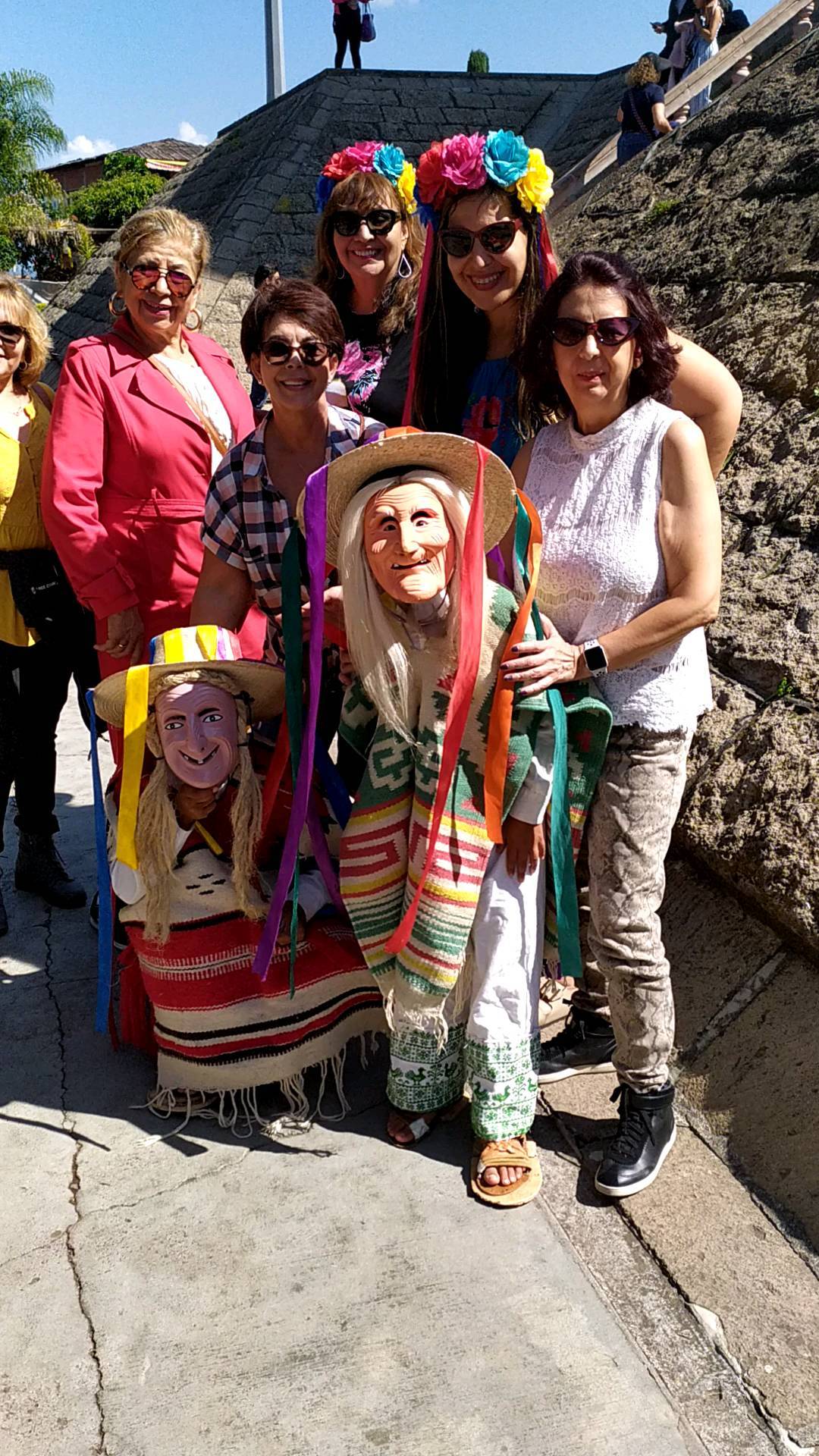 alfredotourguide
•
Follow
Xmas in México! . Sounds great! #letsgo . The #AvocadoTour is something you should experience once in your lifetime. From #Morelia this tour goes to the #avocado orchards from where, thousands of tons of this fruit are carefully shipped to the usa-canada market. . Feel the emotion of picking up your own piece out of the tree and enjoy all the fresh #guacamole you can eat in this tour! . Save this post to organize your next tour to #Michoacan! www.alfredotourguide.mx [email protected] #alfredotourguide @Alfredoturguide _________________________ #UNESCO #colonialcities #México #butterflies #SantaFe #Paricutin #Tzintzuntzan #Morelia #Pátzcuaro #CDMX #Mexicoprivatetours #privateguides #privatetours #privatejourney #customizedtour #tailormade #worldlicensedtourguides
View on Instagram |
3/3
View on Instagram